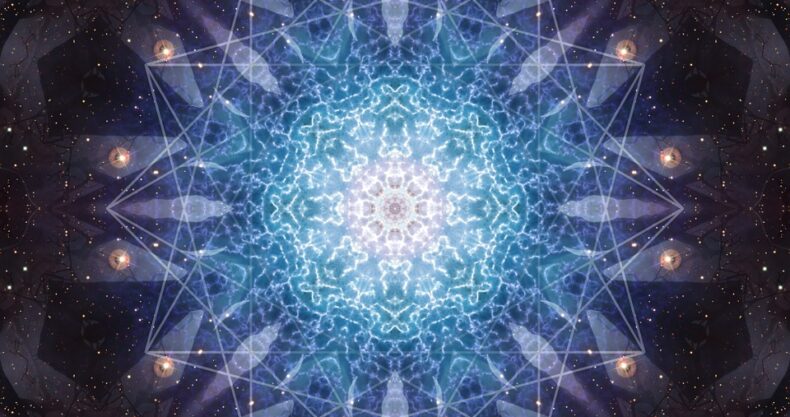 The Real Reason for this 3D Material World

In contrast, God created this 3D material world with another purpose a couple of hundreds of billions of years ago.
In fact, this God is different from the essential God and is God as the most elderly son of the essential God.

As you know, the world we live in currently is the 3D material world with substances concepts as length, width, and height.
In this world, there is a vast universe including various planets.

In fact, the purpose of creating this 3D material world was that countless souls who live in various dimensions must grow toward God by accumulating wisdom and experience through many reincarnations on the planets.

Existence of Heaven and Hell

Another world is the after-death world, where it is said heaven and hell where you will go after death definitely.

I know that there are probably many people who are skeptical of the existence of heaven and hell.

But such a world perfectly exists as a multidimensional world because those exist overlapping like TV electric waves with various channels in the same space surrounding us.

God not to Create “Hell”

On the other hand, God didn’t create hell. Instead, He created the heaven.

Human beings created hell themselves because they lived on the earth and did bad things and their minds became dirty or cloudy, and they did not go back to heaven.

That hell exists in a part of the fourth dimension close to this 3D material world.

The Structure in Multidimensional Worlds and Rule

This multidimensional world consists of many hierarchies with a sense of different values.
There is the spiritual world without material, and it is said heaven of the broad mean as more than the fourth dimension aside from this 3D material world.

These hierarchies of dimension in heaven are divided mainly fourth, fifth, sixth, seventh, eighth, ninth, etc. Higher dimensions are hierarchies close to God, and essential God exists twenty-three-dimension, and then, the God of the eldest son who created this 3D material world exists sixteen-dimension.

Basically, you lived in any of these dimensional hierarchies in heaven as your soul and were born to this world through the reincarnation system.
Then, your natural term of existence is finished.

After death, you must return as the reincarnation to the place you lived in, or if you contributed to something such as making many people happy in this world, you could rise into a higher hierarchy.

However, there are currently severe problems on the earth, like about 70% of people after death cannot return to heaven.
Many souls are wandering close to this world in the fourth dimension because they have an attachment to it without believing in heaven or the existence of another world. The place where they are wandering is said hell and just next to this 3D material world.

In addition, when on earth, persons who committed sins/ crimes and have had dirty minds without reflection will go to hell directly.
These souls’ conditions and situations continue to be expanding hell territory from the permanent past.

Why are Human Beings Can Easily Become Ghosts After Death?Prev post
Remove the Misunderstanding About “The Existence of the Mind”Next post