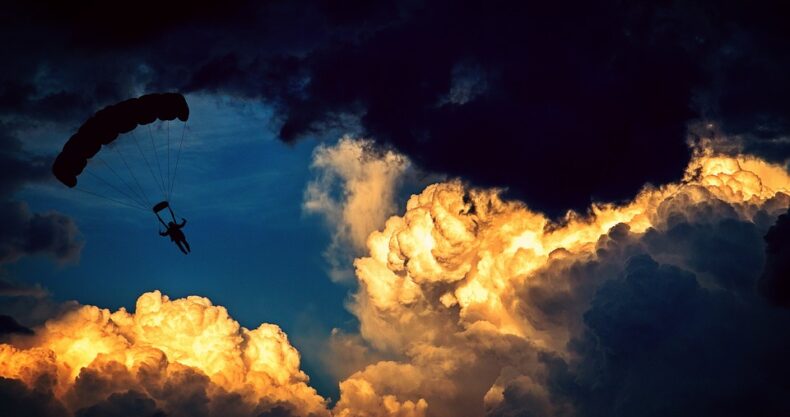 I could understand where many souls go because I have encountered and talked with many ghosts, evil spirits, and devils anytime, anywhere so far.
I have confirmed these problems by concluding because I have continued to communicate with them for a long time.
Thus, I thought I have to spread out this fact worldwide because I want many people to go to heaven without a doubt.

First of all, the after-death world/afterlife definitely exists.
When all people graduated from this world, all souls have to go to heaven. However, whereabouts after death are different depending on how they lived and the mindset of people before death because all people have to have responsibility for their living in this world.

This mind is most important to decide our whereabouts.
Therefore, whereabouts after death have already been decided because the mind never changes unless we improve our wrong ideas or behavior.

1. It is called “Ghost” that souls wander in this world without going to heaven after death.

This pattern is very increasing.
When they are still alive in this world, they are safe and ordinary people and didn’t commit big sins, especially, but they did not believe in God and were not interested in another world.

Even more, they believed in stories that all would be the end when a person passed away.
Thus, they are easier to become ghosts when they passed away.

→ → → Why are human beings can easily become ghosts after death?

2. This stage is that after death, a person as the soul goes to hell directly.

Each person’s mind automatically matches the place and the level in hell that you will go to. Whereabouts after death are related to the weight of sins when they were alive in this world. To murder, commit fraud, steal, cause trouble, wrong thoughts, be selfish, materialists, atheists, etc.
Influencers who spread wrong ideas that say “God doesn’t exist” and people impacting are also severe because they have confused and puzzled many people. Thus, their sins are heavy.

Most souls in hell do not believe in God. They do not notice and realize that they are already dead because they believed that everything would end if we die, and there’s no heaven or hell for them.
They can not recognize this situation because they intervene by possessing the body of a living person in this world for a long time.

After hundreds of years or decades, when they realize that they had already died and started self-reflection, the helping spirits or angels will come to save them from heaven.

Even if the souls went to hell, the souls would be able to go to heaven someday.

3. This stage is that a person as the soul can cross the river Styx after the soul recognizes death. However, the soul forces to go to purgatory.

A guardian angel or spirit leads the soul to heaven. However, the soul is forced to go to purgatory after reconsidered and looked over the past.
The soul who goes here contributed to other people or society. However, they were selfish or influenced by the wrong ideas.

Because the dirties minds do not allow to enter heaven, the soul is supposed to go to purgatory with a will for a long time. The period is different depending on the soul’s mental condition and the mind’s situation.

After self-reflection, the soul can not still enter heaven because the soul has to purify the mind to clean and improve it.
And the soul prepares for entering heaven through more than three years until the mind becomes clear or pure completely and has to learn the essence of the soul is spiritual.

4. This stage is that a person as the soul can cross the river Styx after the soul recognizes death. And the soul prepares for entering heaven.

A guardian angel or spirit leads the soul to heaven. However, the soul can not still enter heaven because the soul tries to purify the mind to clean and improve the dirty of the mind. The soul who can go until here does not have a lot of dirty in mind. When a person was alive in this world, they believed in God or another world and contributed to the other people or society to be happy.

5. This stage is that the soul can go to heaven directly.

The soul who can go to heaven directly does not exist so much in this world currently because the soul has already enlightened spiritual and has the actual result that was happiness to many people and society.

While the soul is alive in this world, the soul maintains the purity of mind, always polishes, and devotes life to God or other people’s happiness. A person like this can be the leader of society or the world.
I wish the great people increase in this world because I know how to nurture people like this.